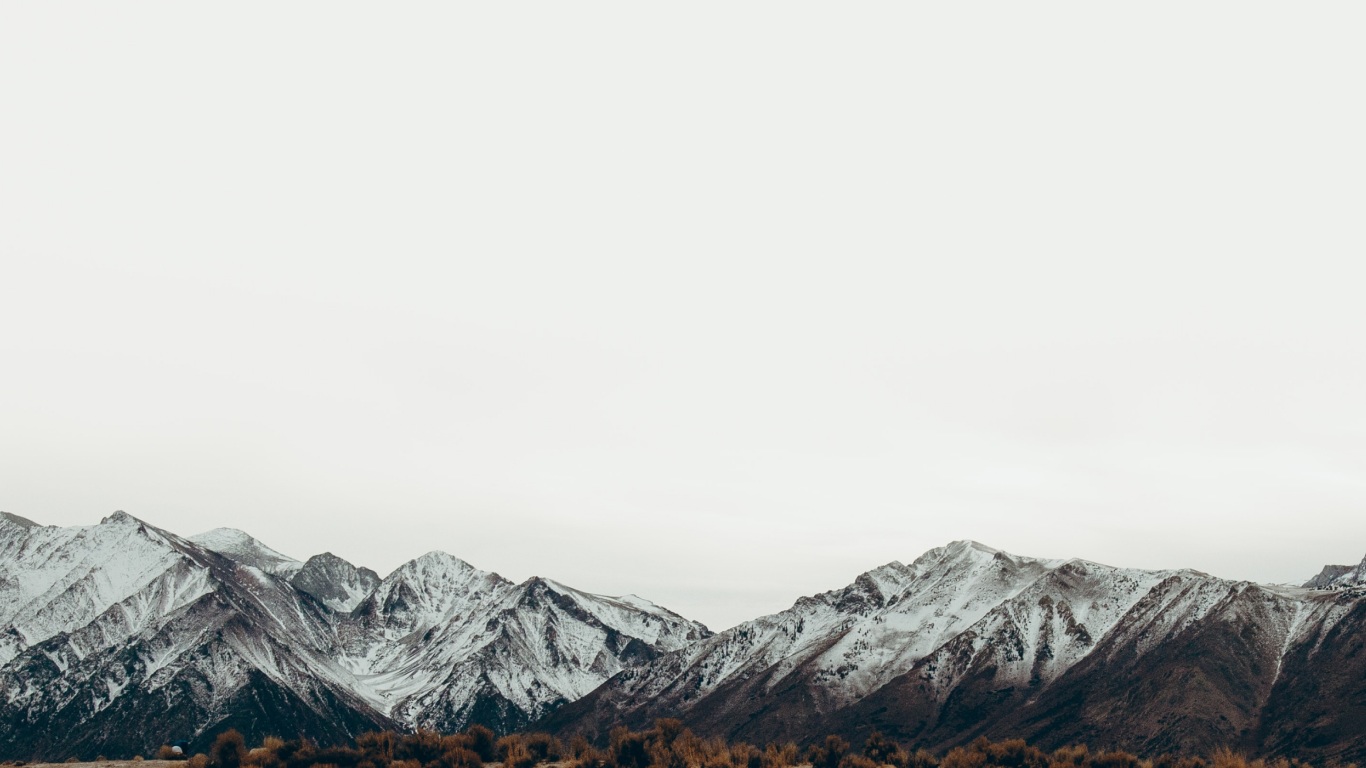 THE REAL EDGE IN MEDIA

Changing With the Times

With the world economy so shaky, and the book industry struggling, we at Wildcat International recognize that the only trees left standing in the forest are going to be publishers who recognize the need for change in how we produce and market books. The book industry is mired in a number of horse-and-buggy practices, from unlimited returns to the need for book storage, that are killing many smaller publishers by chiseling away their profit margin. We also suffer from growing inattention on books by the major media, even schools and libraries.

We affirm the importance of books and information in print. Books have been with humanity for several thousand years, and we believe they will go on being important. But just as books transitioned from hand-copied manuscripts to mechanical printing in the 15th century, today books are re-adapting themselves yet again to changing technology, through digital printing, and the Internet. So Wildcat International has embarked on a transition time, away from the traditionally produced editions that we’ve felt so proud of — towards print on demand, e-books, Internet sales and promotion on the Web.

Wildcat will also be widening our focus to be more mainstream, and hopefully to start publishing other authors, with a focus on powerful personal stories — because we think that the personal story is the most powerful vehicle for communication and change.